At this time we are not receiving new applications for sponsorship.

The Bible clearly outlines our need to care for those who have had to flee their country due to oppression or need. Over the years, North Park has been involved in welcoming refugees into our midst and helping them set up a new life in a strange new land. In 2013 we contracted with the Canadian Government to become a Sponsorship Agreement Holder, allowing us to privately sponsor refugees from around the world. When the Syrian Refugee Crisis hit, we were able to bring a large group of Assyrians to London who had to flee their village due to ISIS. This has required a lot of human and financial resources as we have attempted to do this well.


For more information on being a host family
CLICK HERE. 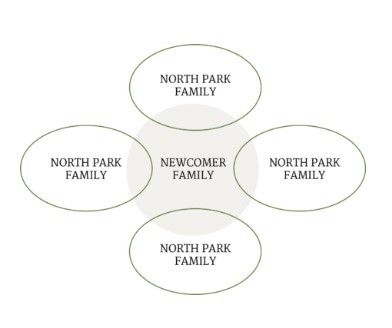 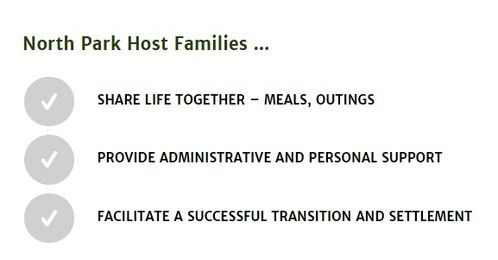